Power over Ethernet: How the New 100W Standard Works for You

A new standard has been adopted for Power over Ethernet. It could mean big changes for you and your business.

Power over Ethernet, or PoE, allows Ethernet cables to transfer power and data from power sourcing equipment (PSE), such as a PoE switch, to a powered device (PD), such as an IP camera or VoIP phone. This eliminates the need for separate power supplies, saving you money and allowing more versatility in installation.

For example, a PoE switch can directly power a PoE-compatible surveillance camera without wiring the camera for electricity or mounting it near an AC outlet. You have the flexibility to install the camera where it’s most needed. 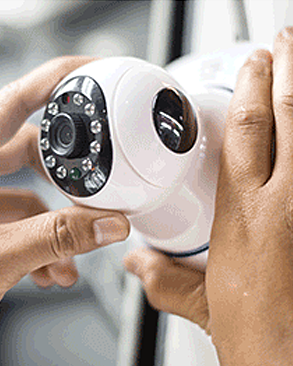 Type 4, also known as higher-power PoE, provides enough electricity for even the most power-hungry PoE-capable devices, including LED lighting fixtures, thermal cameras and large-screen televisions for digital signage. Types 3 and 4 both use all four pairs in the copper cable, not just two like previous versions, to send power to compatible devices.

Why should you upgrade to Cat6a? 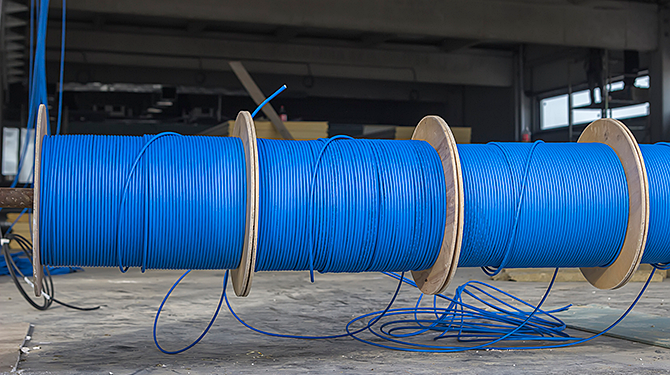 Before you upgrade to the latest PoE standard, you should make sure your Ethernet cables will support it. For the best performance, you will need to install Cat6a cabling. Because less electric power is dissipated in Cat6a, the increased power levels will actually transfer to the connected PoE device, instead of being wasted.

As well, higher power levels, especially within cables bundled together, can lead to increased temperature and insertion loss. Some Cat6a cables are designed to handle the heat, and Cat5e cables are not. 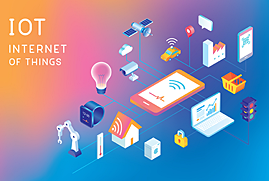 As the Internet of Things (IoT) gets more intricate and complex, the prevalence of smart buildings and data-hungry smart machines will continue to grow. This requires more power, and it is often impractical or even impossible to connect everything to an AC outlet. Upgrading to the new IEEE 802.3bt standard allows Cat6a cable to deliver power and data using a PoE switch, ensuring you are ready for the coming changes.

Make the switch to high-power PoE

Tripp Lite’s knowledgeable professionals can help you make the switch to a PoE application or upgrade your existing equipment. Check out Tripp Lite’s line of PoE equipment. Read more about PoE, browse Cat6a Ethernet cables, or get one-on-one guidance from their experienced customer service team and technology experts.

See how you can harness Power over Ethernet to run a security system or digital signage.