Will My Surge Protector Still Work After Power Failure? 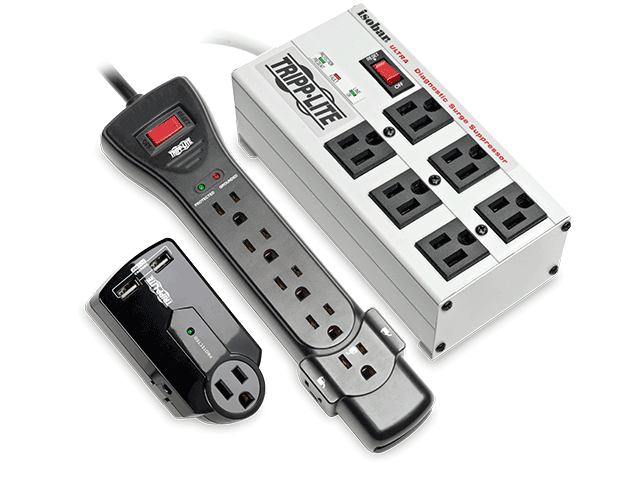 Let’s say you had a weather-related power surge at your home or facility, and you had all your important electronic equipment protected by a surge protector. Your connected equipment is working properly post-surge, so you assume the surge protector did its job. But now you’re wondering, “What about next time?” How do you know if the previous power surge damaged your surge protector to the point where it will no longer provide the same level of protection? The answer depends on the severity of the power surge and what type of surge protector you have.

While all surge protectors say they protect PCs and home electronics from damaging power surges and spikes, their level of protection (in Joules) varies. A high quality surge protector will have a Joule rating of at least 1200 depending on the number of outlets that need to be protected. In the case of a power surge that was much higher than the rating of your surge protector, the internal protective components may have been damaged beyond repair. But how would you know that? Well, that’s where the type of surge protector can help you answer the question.

Other diagnostic LEDs tell you more information about the wall outlet that feeds power to your surge protector. The “Line OK” LED illuminates green when there is normal power coming from the wall outlet to the surge protector. If this LED does not illuminate with the power switch turned on, check to see if the power cord is fully inserted into the wall outlet and there is normal power available at the outlet. Some surge protectors include a “Grounded” LED to indicate whether the wall outlet is grounded, which is required for the surge protector to function properly. If this LED does not illuminate and power is present, this indicates there is something wrong with the earth ground connection. The “Fault” LED indicates that there is faulty outlet wiring (e.g., power phases are reversed, earth safety ground is missing, wall outlet connections are loose, etc.). If the “Fault” LED illuminates red, there is something wrong with the electrical power or wall outlet wiring. If the “Grounded”, “Line OK” or “Fault” LEDs indicate a wiring issue, you should call a qualified electrician to fix the problem.

Browse a full line of Surge Protectors with Diagnostic LEDs: