Cat6 has become the go-to cable standard for network installers. If you’re wondering whether you should use standard Cat6 or the more robust Cat6a, keep reading. 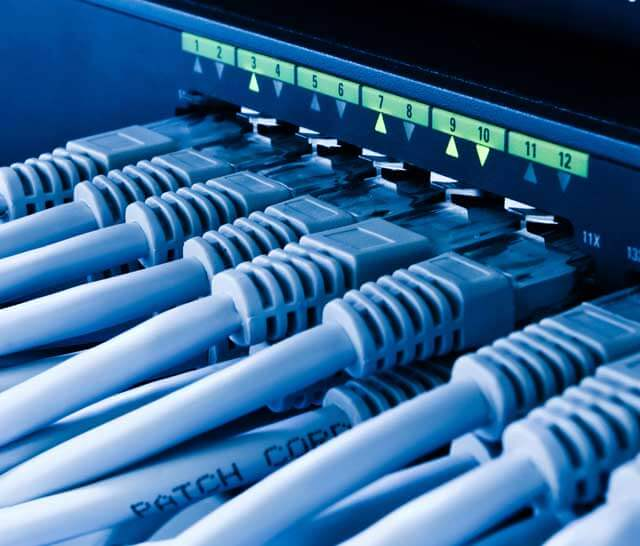 You can think of Ethernet cables as the plumbing system of your network. If your house has rusty or clogged pipes, you’ll probably have contaminated, low-pressure water coming out of your faucets. Similarly, if you use older Ethernet cables, such as Cat5 or Cat5e cables, you’re more likely to experience slow network speeds and signal interference. Basically, higher quality Ethernet cables can improve network performance.

Just like most other forms of technology, Ethernet cables have dramatically improved in functionality over the past decade. Currently, it’s considered a best practice for businesses to use Cat6a, replacing the Cat6 cables that used to be considered the gold standard. Speed and distance capabilities are several of the reasons why Cat6a has rapidly outpaced standard Cat6.

The “a” in Cat6a stands for augmented. The chart below shows some of the major differences between the two types of cable:

As the above chart illustrates, Cat6a cables support high-speed data transfer over longer distances than Cat6 cables. Cat6a cables are also a future-proof solution that can handle network upgrades.

Cat6a cables were around 50% larger than Cat6 cables when they were first introduced, but the size of the cables has been reduced by around 10% in recent years. Much of the extra size (and weight) is due to the superior shielding on Cat6a cables, which reduces interference.

If you are considering installing Cat6 or Cat6a cables in an older network, both are compatible with 10BASE-T and 100BASE-T standards. Cat6a cables are typically more cost-effective because they will not need to be replaced during network upgrades.

Upgrading from Cat6 to Cat6a is easy because both cables use RJ45 connectors.

Tripp Lite offers hundreds of Cat6 and Cat6a cable solutions. Contact our team of Chicago-based product experts for guidance when evaluating the cable in your network.